Join us for an exclusive live, conversation with renowned scientist, Johan Rockström and one of the foremost environmental economists in the world, Tim Jackson, in discussion with Christiana Figueres and the Outrage + Optimism team.

Can we still tackle the climate crisis and avoid its most devastating impacts? What will it take to do so? And what kind of future can we still build?

Join us for this exclusive live recording of Outrage + Optimism, including a chance for you to put your questions to the leading experts on the science and economics underlying the climate crisis – and the solutions already underway. This discussion and Q&A will inspire you to play your part in what has become known as the decisive decade. During the 2020s global carbon pollution needs to be reduced by half – requiring everyone to take the actions that matter most, to protect what we love. Join us for what promises to be a sobering discussion of what is at stake and find out why this is actually the most exciting time to be alive.

Hot on the heels of the release of Breaking Boundaries on Netflix, and his book of the same title, earth systems scientist, Johan Rockström is known to world leaders in all sectors for his influential planetary boundaries framework. Nobody is better positioned to talk about the state of the climate today, the tipping points we have already crossed and what we can still do to avert the worst negative impacts of the climate crisis. 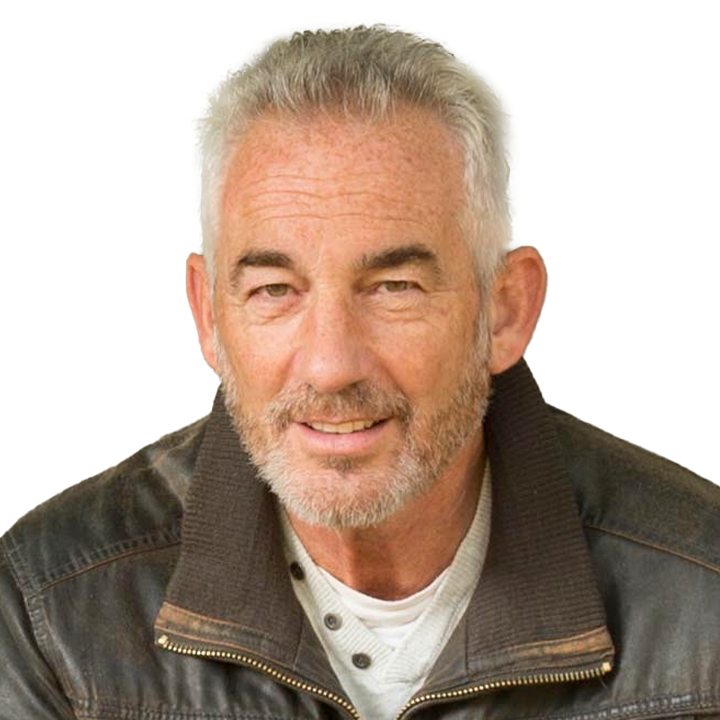 Tim Jackson has spent more than three decades exploring the moral, economic and social dimensions of prosperity on a finite planet. He’s served as an advisor on sustainability to numerous commercial, government and intergovernmental organisations. He pioneered the concept of preventative environmental management—a core principle of the circular economy framework – and is an accomplished playwright in addition to his illustrious career in economics. In his latest book, Post Growth, Tim asks us to consider a new way of measuring success, well beyond our current economic vision. 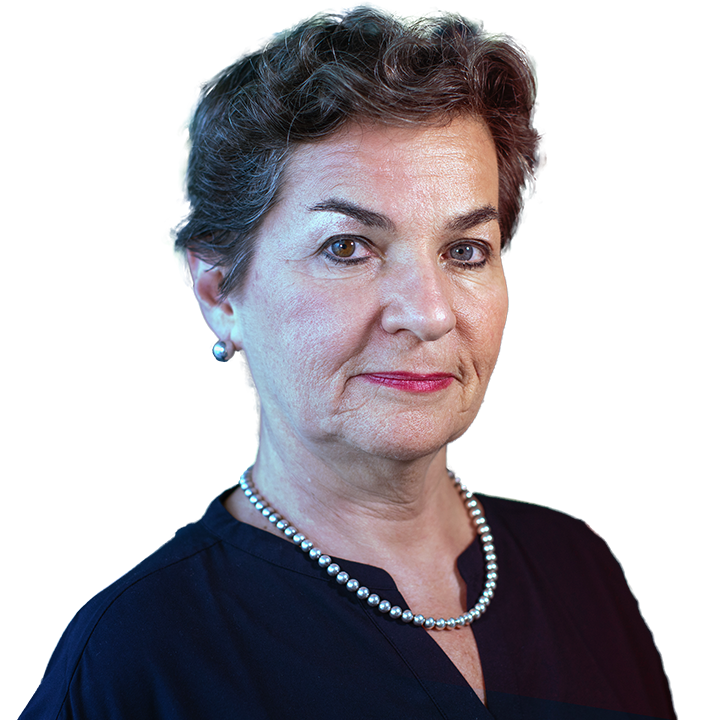 Founding Partner of Global Optimism & Co-author of The Future We Choose: The Stubborn Optimist’s Guide to the Climate Crisis

Christiana Figueres is a proud Costa Rican and is the former Executive Secretary of the UNFCCC, where she oversaw the intergovernmental process that led to the unanimous adoption by 195 countries of the landmark Paris Agreement in 2015. She co-founded Global Optimism with her former chief political advisor at the UN, Tom Rivett-Carnac, to bring about collective efforts to  realise the goals of the Paris Agreement, and to play a role in shifting narratives and building the resilient mindsets necessary to transform the global economy in this decisive decade. She co-presents Outrage + Optimism with Tom Rivett-Carnac and Paul Dickinson each week, featuring leaders from all sectors sharing the stories behind the headlines on tackling the climate crisis. 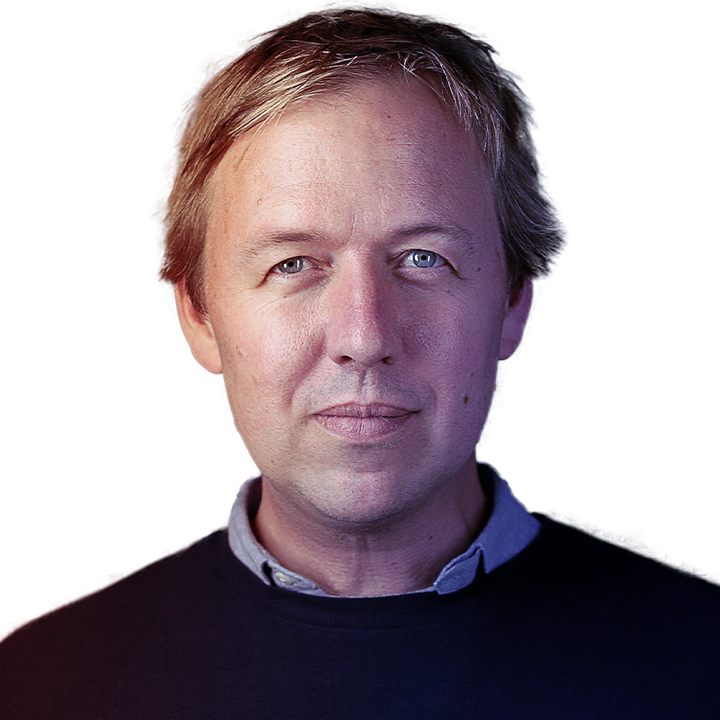 Outrage + Optimism is the most widely listened to independent climate change podcast, with more than 1.4 million downloads. It is co-hosted by Christiana Figueres, Tom Rivett-Carnac and Carbon Disclosure Project (CDP) founder and Executive Chair, Paul Dickinson. The podcast is produced by Global Optimism.

Outrage + Optimism is the most widely listened to independent climate change podcast, with more than 1.4 million downloads. It is co-hosted by Christiana Figueres, Tom Rivett-Carnac and Carbon Disclosure Project (CDP) founder and Executive Chair, Paul Dickinson. The podcast is produced by Global Optimism.

This OUTRAGE + OPTIMISM LIVE event is hosted in partnership with citizen action campaign, Count Us In.